I’ve been wanting to watch Hey Arnold! the Movie since…well, probably since it came out. 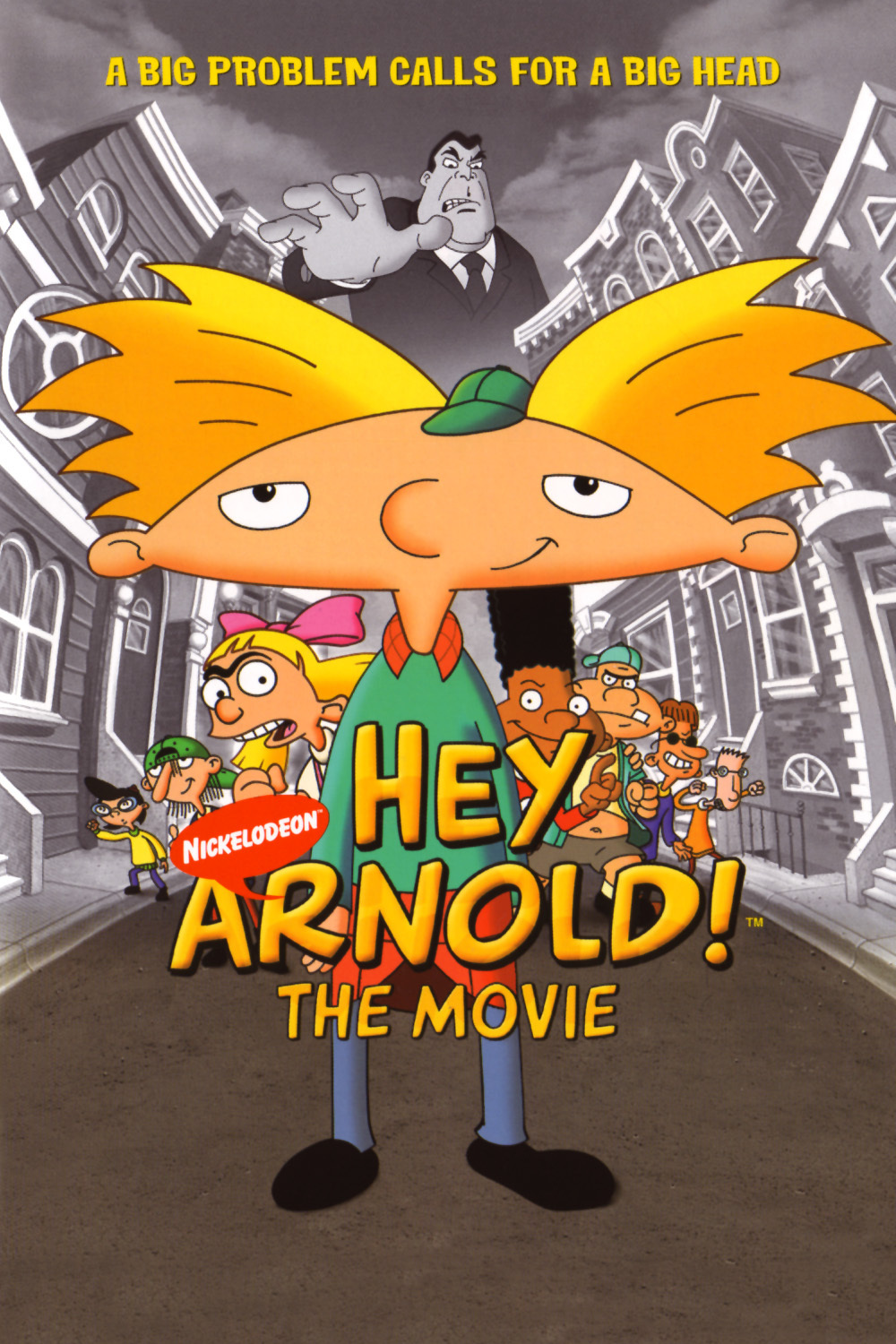 I grew up watching Arnold, Helga, Gerald + co. and I recently started watching the series again. I forgot why I was obsessed with Arnold, and now that I’m watching the episodes once more I know I wasn’t going crazy. He’s seriously the coolest (cartoon) fourth-grader.
Of course I loved the movie. 😀
I went in with that expectation.
The film rehashes a lot of plot gags (ie. Helga punching Brainy, Arnold’s Grandma doing crazy things, the cranky bus driver–whom we learn actually has a name…and a heart), but they weren’t super memorable for me because, as I mentioned, I’m re-watching the TV series.
Now what I was looking forward to was this.

I’ve always been a fan girl for an Arnold x Helga, even though they’re like 9, it doesn’t stop me from looking up fanfics. Haha.
The art for this movie took some getting used to… It’s not entirely the same art/colouring found in the shows. Arnold seems taller and paler in the movie version, ditto with some of the other fourth graders. The plot however was funny. There are references to the Hulk and…I think Scooby Doo. The villain sorta goes off and says:

Which is exactly what happens, but yeah… Scooby Doo did it first and quite memorably.
All in all, great movie. I’m not going to go as far and say this was my favourite movie so far. We’re still not done the challenge yet and I still have movies to watch, but Hey Arnold! was a fun. One I would recommend watching even if you haven’t watched the show.