Skip to content
BOOK REVIEW:
Cassie and the Woolf

I found this series by accident.
I was looking around in the MG/juvenile section in my local library and I found this title by author Olivia Snowe and illustrator Michelle Lamoreaux. I’m happy for the accident, even if the read wasn’t so great.

I’ll explain: like most writers/readers, I love reading fairy tales, comparing and debating the themes and subject matter in fairy tales and folklore, so I was perfectly at home with this re-telling of “Little Red Riding Hood” in Snowe + Lamoreaux’s Cassie and the Woolf.

So in this version we have 13-y/o Cassie Cloak — *ahem* real original name, lol and instead of a “red riding hood” she’s got her nifty “red raincoat” — and she’s all grown up now to go fetch her grandmother’s daily meal and deliver it to her without the company of her mom. On this trip she’s caught up in a storm and she’s cornered by Caleb Woolf, the antagonist and Cassie’s school peer — although Caleb’s two grades older.

Caleb follows her to Granny’s and the rest is history, of course, or according to Perrault the corruptness of stupid mothers and older females and naive little girls who let “big bad” men into their homes and lives…and between their legs?

DISCLAIMER: Cassie and the Woolf is PG, if you don’t count the psychological eff-ery at the end of the book. Which brings me to the problem with this re-telling: how Cassie (or LRH) was portrayed and her character arc. There should have been some kind of warning that this read like a dark MG (think along the lines of Gaiman’s Coraline). There was even a hint of magic that wasn’t handled very well, because it felt more like a deus ex machina then a natural growth out of the conflict and plot.

Little Cassie was kinda…witchy. I mean, the ending was SO messed up. Like beyond levels of messed up. I really thought I was being Punk’d until I saw it was, indeed, THE END. 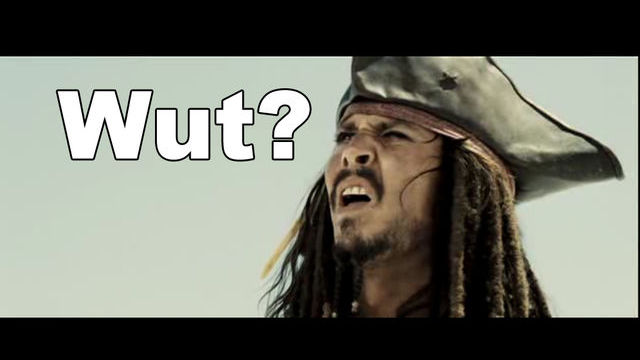 It was just weird. I won’t spoil it, so go pick it up, but I warn you be prepared to make that ^^^ face above.

One pro (worth this review’s 2 stars) was that the story stayed as true to Grimm version (and Perrault as well) as an MG read could without crossing parental boundaries and pissing people off. Basically the message remains the same, don’t invite trouble and stay vigilant as naivety is NOT cute all the time and can lead to real problems (plus the modern caveat of settling scores).