Skip to content
BOOK REVIEW:
A Home in the Sky

Like its predecessors in the Twice Told series from author Olivia Snowe (and illustrator Michelle Lamoreaux), I read A Home in the Sky in one sitting yesterday. This book, like the others, sticks very close to the fairy tale it is re-telling: in this case, “Jack and the Beanstalk”.

Jack is a teenager in this re-telling, and like his peers he wants items of materialistic value. He’s raised by his mom alone in a crappy neighborhood housing thugs and thieves and he’s a smart kid who wants to climb his way out of his dead-end, poor stick at life, and he wants to take his mom with him.

So Jack, being a good boy, listens to mom and sells his awesome, super-fast bike to a creepy old man in a city alley in exchange for six magical beans. Mom freaks out and sends Jack back to get his bike and fetch it for real money to help catch up with all the overdue bills.

If you haven’t figured it out, this story is set in the 21st-century, though it gets pretty weird and I felt at time caught in a fairy tale parallel to a 21st century city setting, if you catch my drift.

Anyways, Jack tosses the beans when he can’t find the old man who “stole” his bike and the next day he happens across the empty lot he tossed the beans in and BAM! there’s a beanstalk where his beans were overnight.

Jack does the most natural thing: climb that stalk and find out where it goes.
And you know how the story ends. 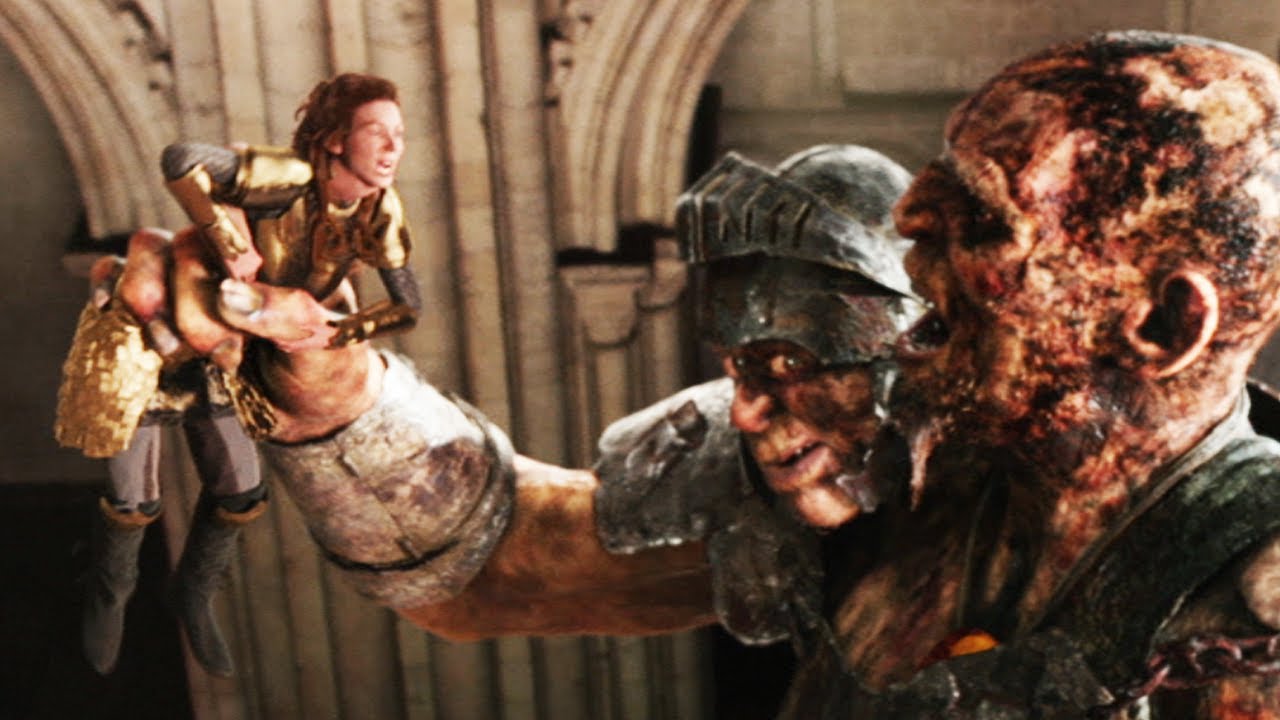 Well, nothing changes. Relatively nothing. Which, honestly given the nature of this tale, I was hoping something would give. When you take this story and drop it in modern times, it just DOESN’T work. I mean, the magic harp, the hen laying gold eggs, the giant, were just all terrible facades rather than charming outside a more fantastical setting.

Jack’s mother is an idiot. I mean, she was pretty annoying in the original tale (or versions of the tale), but at least her greed made sense. It’s like by trying to redeem her in this story — put her in a better light — Ms. Snowe failed to acknowledge how the plot turned out. Why would Jack’s mother willingly go to a thug she knows is “a crook and a killer”?

And what’s with the ending. It felt TOO perfect, even for a fairy tale.
I’ll give it a one and a half because I liked the art as usual. Ms. Lamoreaux is really talented!