This is belated for me. I’m usually on the ball by the end of the year, but we’re a few days into 2018 and I’m a little more sure of what I’d like… at least for maybe the first quarter of the year.

So here goes! But first…

GOOD NEWS: the Got Goals? blog hop is still live!!! So sign up here for you’d like to get that much closer to one of your big (possibly crazy) goals. While you’re at it, say “hello” to blog hosts and authors Misha Gericke and Jen Garrett!

So, how did I do for the month of December, that final push of 2017. Let’s remind us first of what my goals were:

So, I did write. I wrote a lot, actually. The last two weeks of December were a blur because I’d basically holed up and wrote two novels. So… 141K later I’m feeling more like a human, and I’m ready to start plotting for my novella projects. More on that later I hope.

As far as reading goes I’ve been pretty good with the one book/per week goal. December was all right too. I got three books read! Those are: 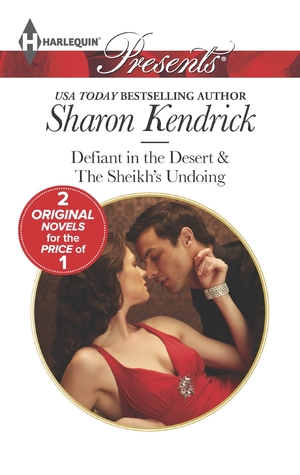 Harlequin author Sharon Kendrick’s Defiant in the Desert and The Sheikh’s Undoing as a two-for-one. These books are super sexy, but that’s what I expected from Harlequin Presents titles. If you like sexier, shorter romance, pick this on up! 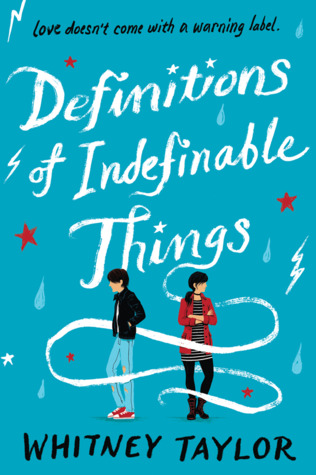 Definitions of Indefinable Things by Whitney Taylor was one of my few YA reads in 2017. It deals with the heavy, serious topic of depression in youth, and even though I’m going to go ahead and give you a trigger warning for this one if you’re sensitive to depression (who isn’t though?), this is one should be approached lightly. There isn’t talk of suicide though, so yeah. Good book though.

I want to approach 2018 cautiously because I suck at achieving goals I set for myself. I’m a naturally spontaneous person, so I’m hoping to get myself organized and sharpen my time-management skills.

As far as my writing goes, the main reason I started blogging (infrequently) was to get myself to finish a book, and then polish that book, and that send it out to agents or editors. In short, I wanted to motivate myself to stay focused on my writing career.

That being said, I’d like to renew an old goal I’d had made back in 2014, a few months into my blogging: I want to write daily in 2018. So long as I get a sentence down a day in 2018 towards whatever WIP I’ve got in my hands, then I’m good for that goal.

I’m feeling hopeful for 2018. Not just the whole year, but for every day. It’s as much about the steps in the journey as it is accomplishing the goals we’re making for a new year. And it’s never too late to wake up and decide to make this your day. 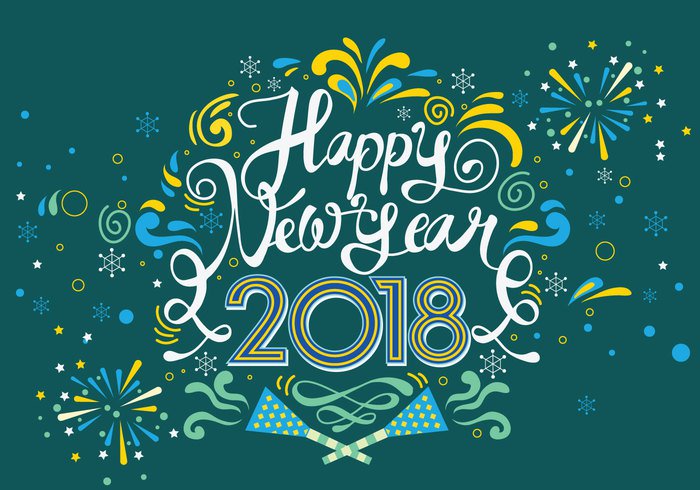